[box type=”shadow” align=”aligncenter” class=”” width=””]Udaya Kumar is the co-founder of Alexander Computing, a Bangalore based startup working on an AI-based job platform and currently pursuing his undergraduate in Computer Science. Being an experienced programmer and an AI enthusiast, he is currently working on the autonomous navigation aspect of a drone project which is building autonomous drones for medical assistance. He has been working on various projects including a driverless car project.[/box]

Newsdesk: Tell us about Yourself.

Udaya: To introduce myself, I am an entrepreneur and an AI enthusiast. I have a programming background and have just ventured into entrepreneurship. I am currently pursuing my undergraduate studies in Computer Science. I have worked in a driverless car project (Project Manas). The team is partaking in Mahindra Spark the Rise Challenge, in which the team is working on a Mahindra e2o, electric vehicle, the goal is to make it fully autonomous for Indian roads.

Udaya: Recently I have co-founded a Bangalore based company which is developing an AI-based job platform. I can’t reveal much about it since we are just towards the end of our pilot stage.

Newsdesk: Seems that you are working with AI. Please tell us the future of it.

Udaya: Well regarding AI as they say it has brought the fourth industrial revolution. As Andrew Ng says it is the new Electricity. There are enormous applications of it and it’s already being adopted by a lot of industries. Automation to a certain extent has been already happening in a lot of sectors and it is just a matter of time that it would be replaced by AI. AI can replace almost all those jobs which involve repetitions of the same task. It will definitely reduce manual labor to a great extent. As a result, it would definitely take a lot of jobs in the lower segment of the economy but at the same time create a lot more jobs too at the other end of the economy. In my opinion, people have a fear of the unknown, the early man feared the lighting, which created fire, once they learned to control it, life became impossible without the use of fire. I think even AI is in the phase, where people fear it, maybe it’s because of the things media has been feeding us, the terminator movies etc. However, instead of AI replacing Human Labor, I see it as a means to augment Human Labor, making smart choices and playing the same role as fire/electricity is doing for us now.

Newsdesk: Recently you are working with an autonomous drone which will impact the present Healthcare. Please tell us more about this project.

Udaya: I am also working with another team which is building autonomous drones for the medical industry. Autonomous drones have the capability to reach anywhere in a very short time by cutting short the hassle of road traffic and can help reach the necessary life-saving medical contents/drugs to the one in need immediately, irrespective of terrain or time. It’s our way of solving the problem by taking the necessary items to the patient if vice versa is difficult. Expanding the system, a network of intelligent drones can be deployed in case of natural calamities which can be useful for providing immediate assistance and in search and rescue operations. Other than its scope in providing medical assistance, autonomous drones can be extended to various other commercial and military applications.

Newsdesk: What is your future plan?

Udaya: As for my career goals, I am currently focusing my energy on the entrepreneurship venture.

As the Autonomous Drone project is just in its genesis, I plan to apply my autonomous navigation knowledge to help build the AI team technically. 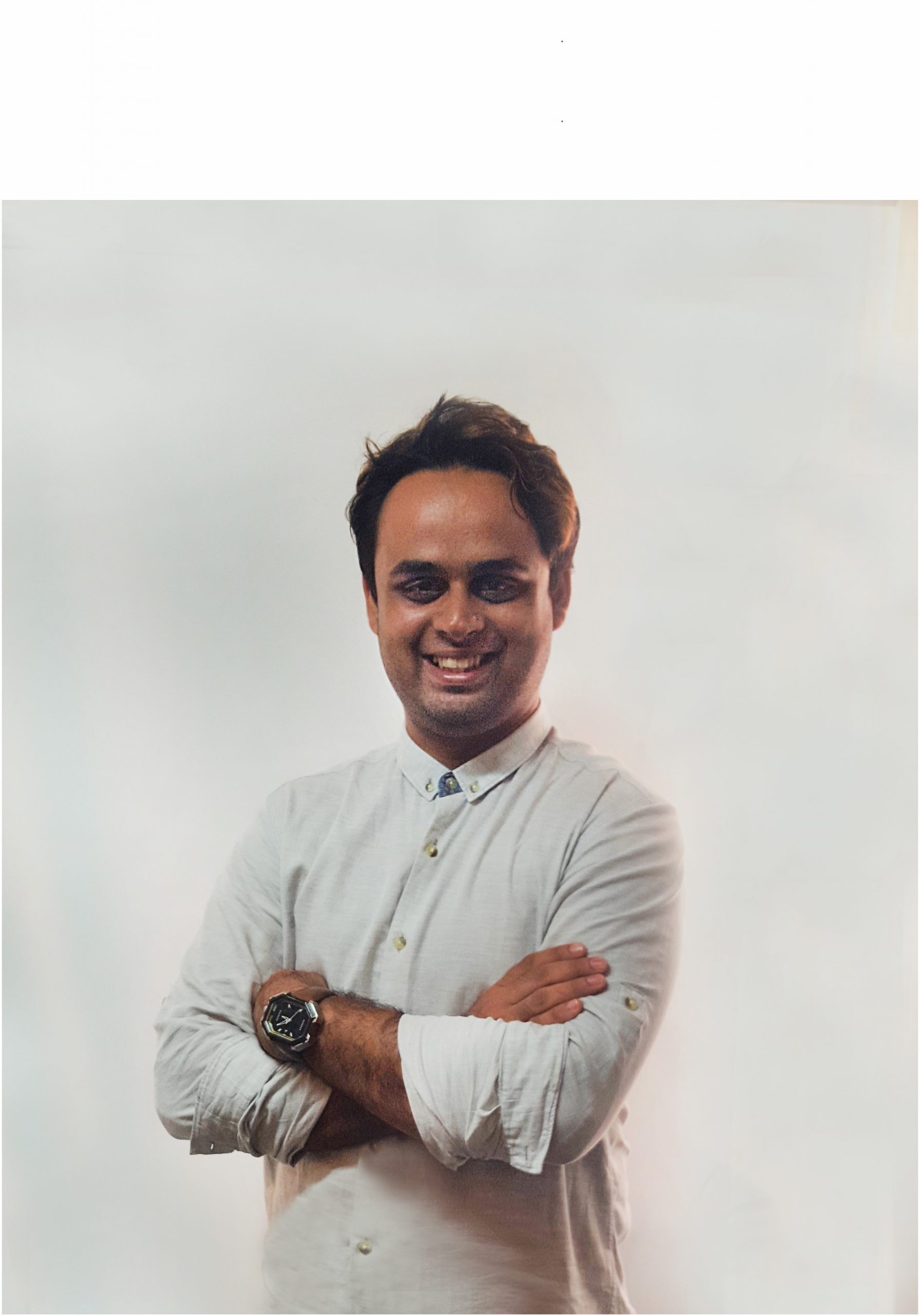 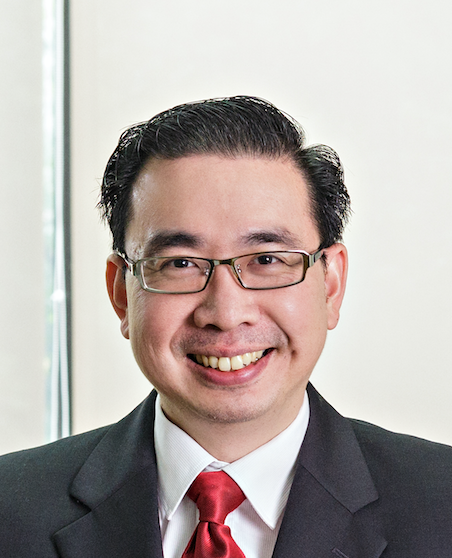 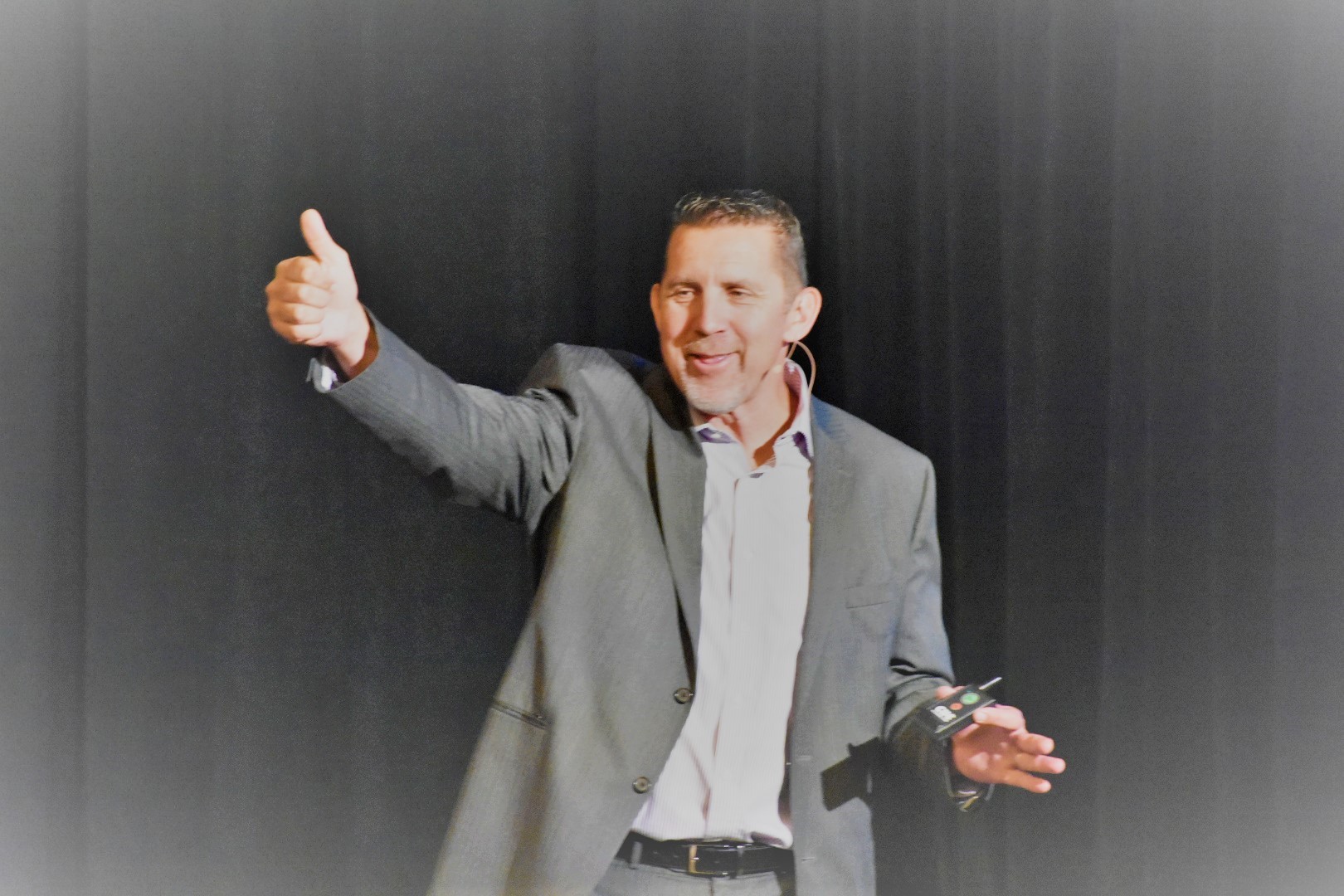 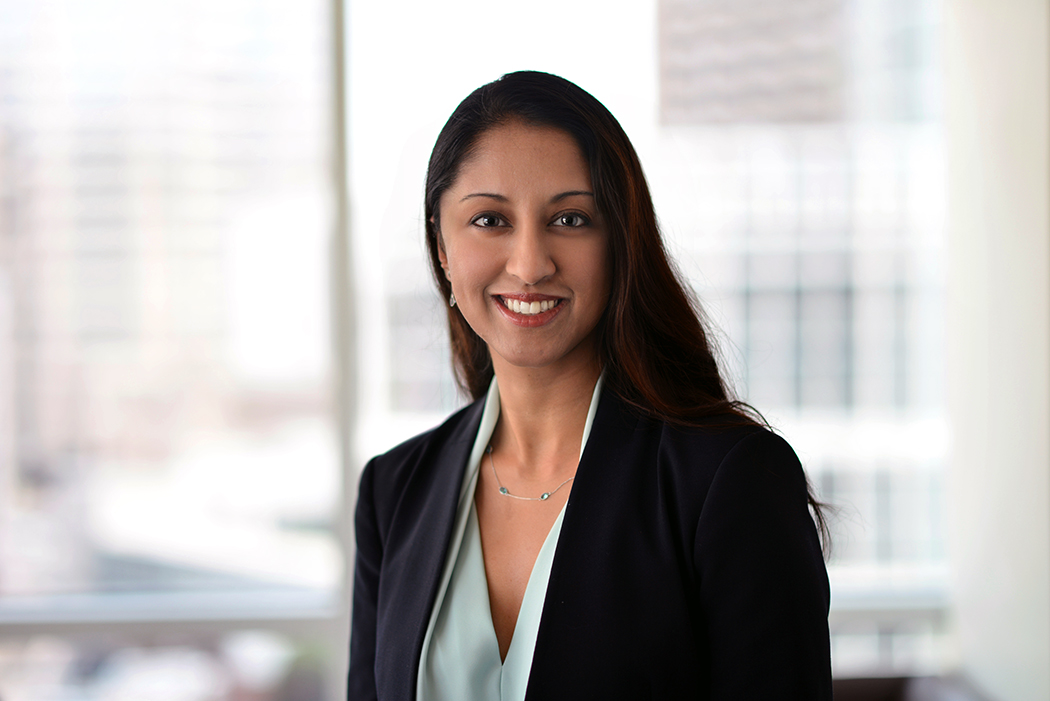 Read More
IInterview
[box type=”shadow” align=”” class=”” width=””] Newsdesk: Please tell us about yourself Dr. Sharmila Anandasabapathy: I am a Professor of Medicine… 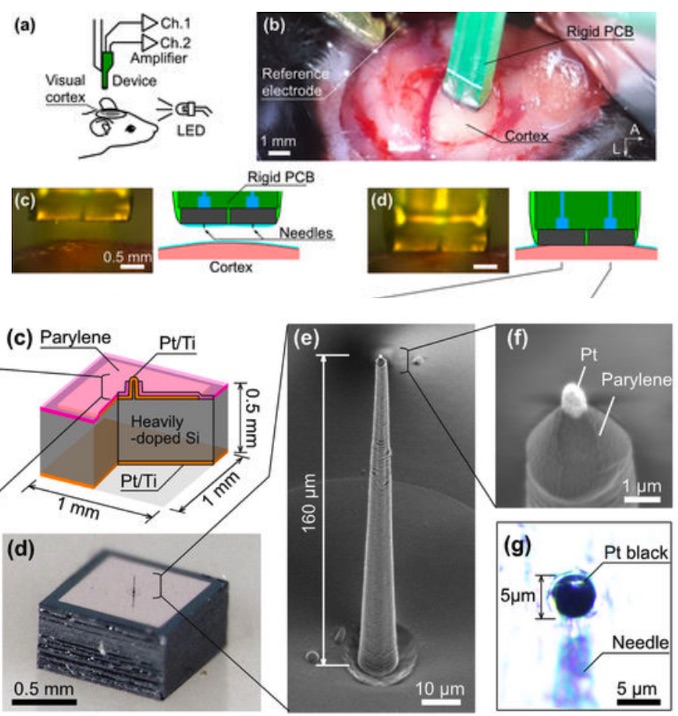